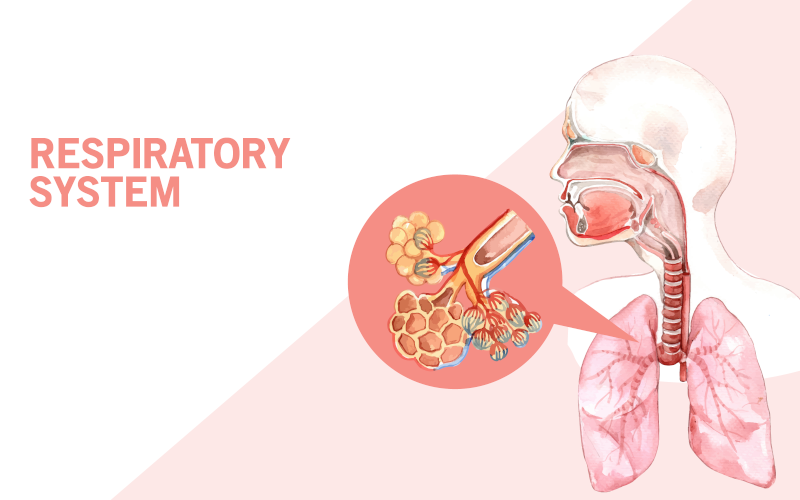 Benefits of Ingredients for Nayopayam Kwatha


The liquid (kashayam) medicine is prepared based on ancient Kerala Ayurvedic principles.

Indications and Proportions of Nayopayam Kwatha

Indications: Bronchial Asthma and other respiratory diseases.
Proportions: The ingredients of Nayopayam Kwatha are Bala, Jeeraka, and Shunthi in the ratio of 3:2:1 as per Vaidya Manorama and 10:1:1 as per Arogya raksha Kalpadruma.