Patoladi Ghrita In The Treatment Of Skin Diseases 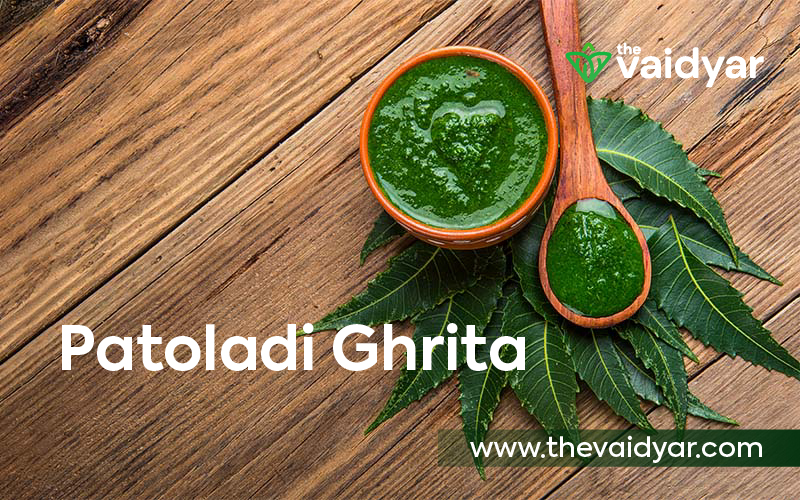 Patoladi ghrita is traditional Ayurvedic medicine in the form of ghee. This formula is particularly successful in treating a variety of skin problems. Patoldai ghrita is used as a preparatory procedure of Panchakarma as well. The ghrita can pacify aggravated Vata, Pitta, and Kapha doshas naturally.

The significance of Patoladi ghrita can comprehend by referencing ancient Ayurvedic texts like Ashtanga Hridaya. Patola, Neem, and Katuka are some of the primary ingredients of Patoladi Ghrita. 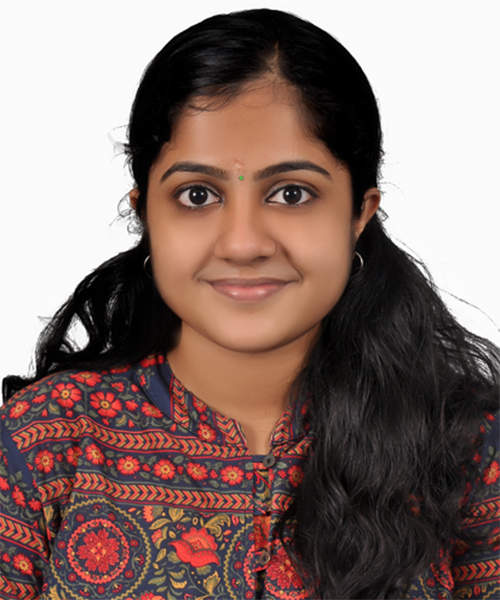 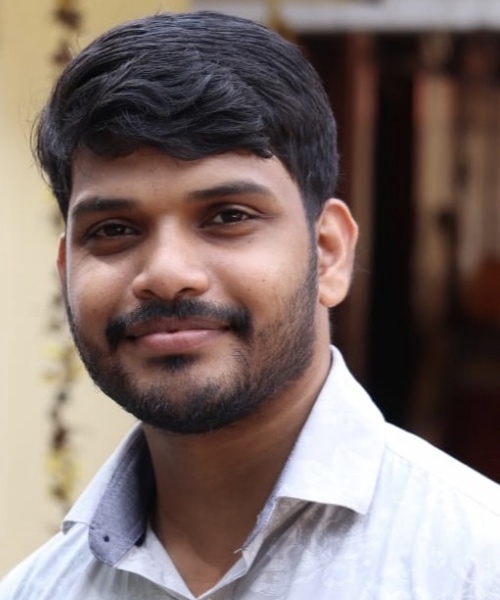 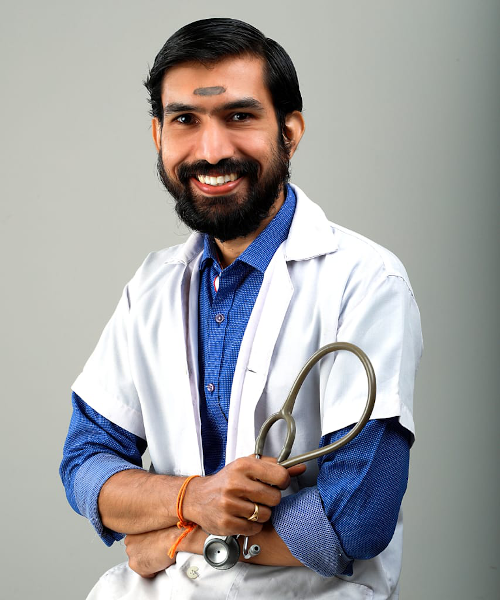 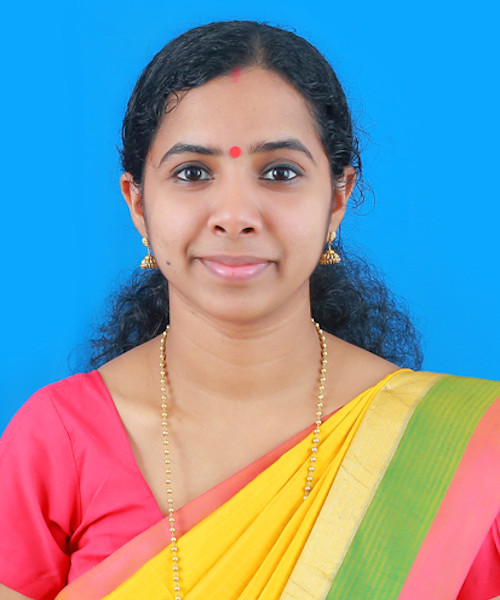 Ayurveda recommends Patoladi ghrita for people who suffer from health conditions such as:

Patoladi ghritam is very effective in treating various health conditions such as fever, skin diseases, eye diseases, allergies, and imbalanced tridosha, and is used as a preparatory procedure for Panchakarma therapy as well.

Pitoladi ghrita doses vary from person to person according to the patient's age, gender, and health conditions.

Side Effects Of Patoladi Ghrita

According to Ayurveda, Patoladi ghrita has no negative impact on health. However, overdosages may cause diarrhoea and indigestion. 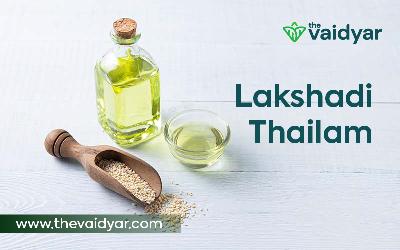 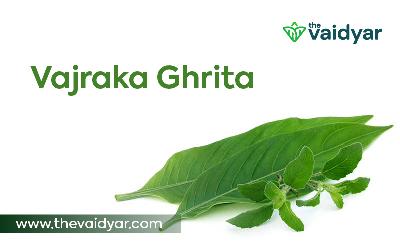 Significance Of Vajraka Ghrita In Ayurveda 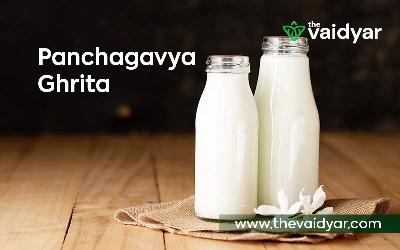 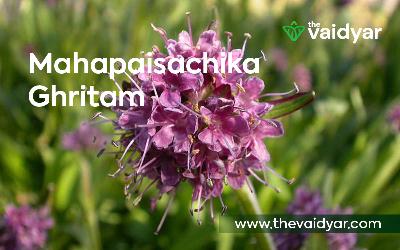 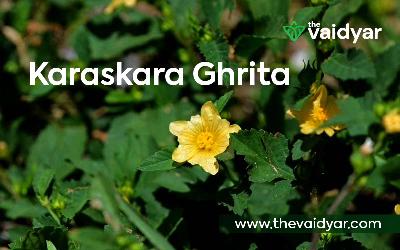 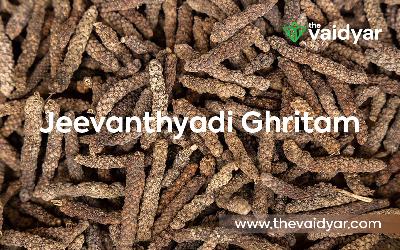 Jeevanthyadi Ghritam/ Ghrita In The Treatment Of Eye Diseases 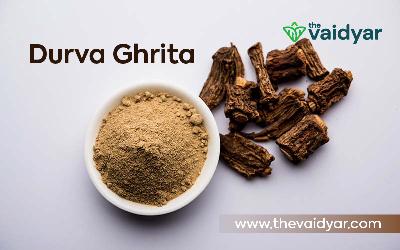